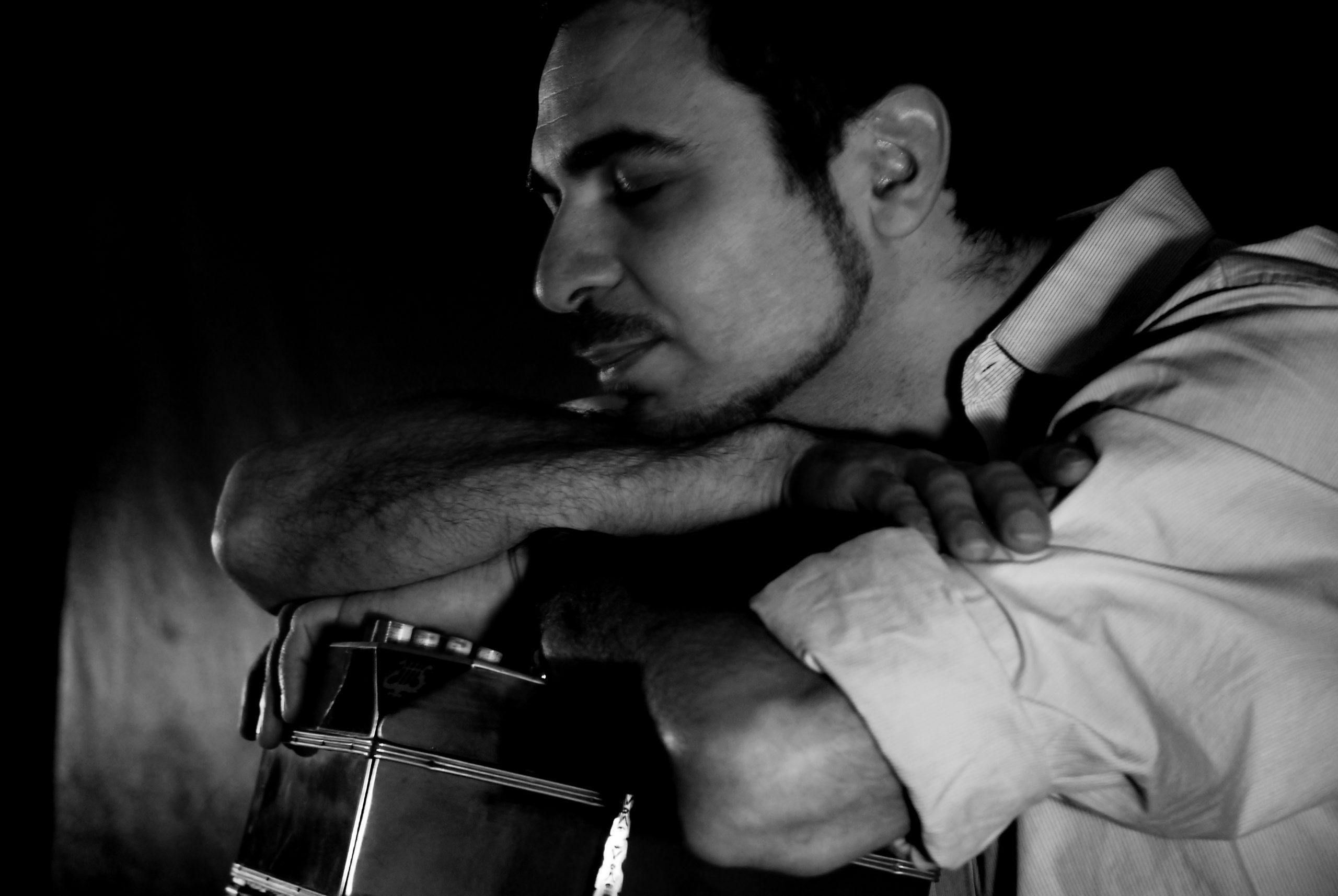 Born in Argentina in 1975, the multi-instrumentalist and composer Joaquín Alem, is a multifaceted musician based in Oldenburg – Germany. Master performer of bandoneon, guitar and composer of works ranging from bandoneon solo, through contemporary chamber music and Argentinean popular music, to orchestral music.
His compositions have been praised by great internationalmasters; Egberto Gismonti’s comment “I have the impression that I am facing a composer who contains all the melancholy that I imagine in an Argentinean musician. Please understand this as a compliment of greatness of soul. ”
He has performed as a performer, composer and arranger withthe OldenburgischesStaatsorchester, Oldenburger Ratsmusik, Staatsorchester Rheinische Philarmonie Koblenz, Stadttheater Philarmonie Bremen, Stadttheater Philarmonie Bremerhaven, Oldenburgisches Staatstheater (Chamber Concerts), Klangpol, Bandoneon Festival Krefeld, Centro de Experimentación del Teatro Colón, Teatro Gran Rex and Mozarteum Argentino in Buenos Aires.
From 1999 to 2007 he served as lecturer and from 2007 to 2016 as a professorat the Olavarría Conservatory of Music – Provence of Buenos Aires, teaching Guitar Harmonic Instrument, Bandoneon and the «Composition and Interpretation» Seminars.
Since 2016 he has been a lecturer at the Carl von Ossietzky University of Oldenburg, where he leads the Latin American Music Ensemble of the 21st century. In 2020 he was in charge of the «Bandoneón» practical seminar, this is the first time that this instrument has been part of the curriculum  of a German university.
Studies
He studied at the «National Conservatory» in Buenos Aires, and got a diploma as “National Teacher of Music”. During his studies and the following years he perfected himself privately in Composition, Bandoneon, Guitar, Chamber Music, Orchestration and Arrangements with the Masters Mónica Cosachov, Rodolfo Mederos, Sergio Balderravano, Julio Viera,  Gerardo Gandini, Omar Cyrulnik and Juan Carlos Fontana.
Discography
As a composer, performer, conductor, and arranger
– 2004 «Circulo Nómade» (Contemporary Tango)
– 2009 «Esencia» (Music For Bandoneón Solo)
– 2013 “Sangra Arcoiris Conjunto” (Bandoneon and Strings)
– 2020 «lado a y lado b» (Bandoneon Duets and Guitar Duets) 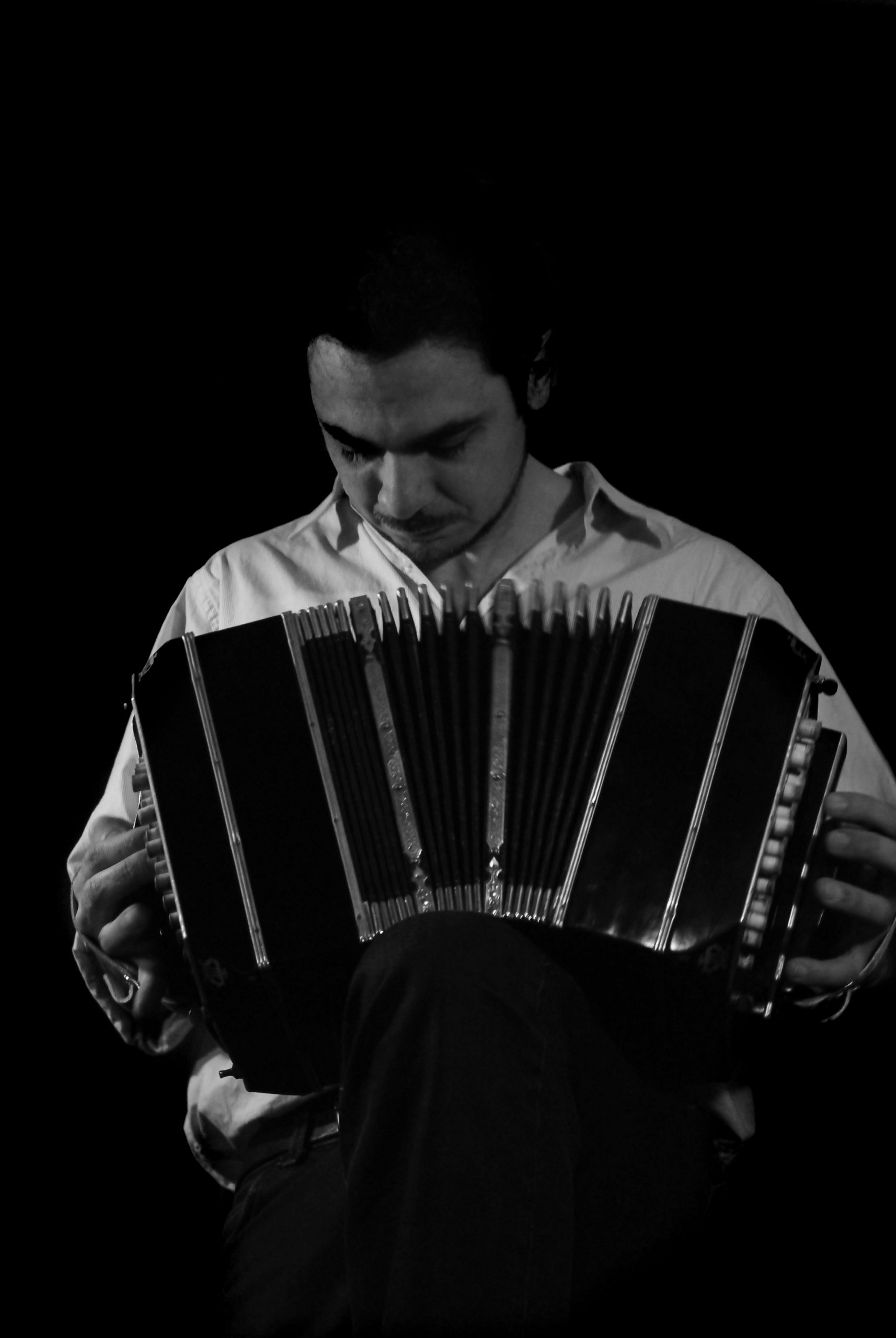